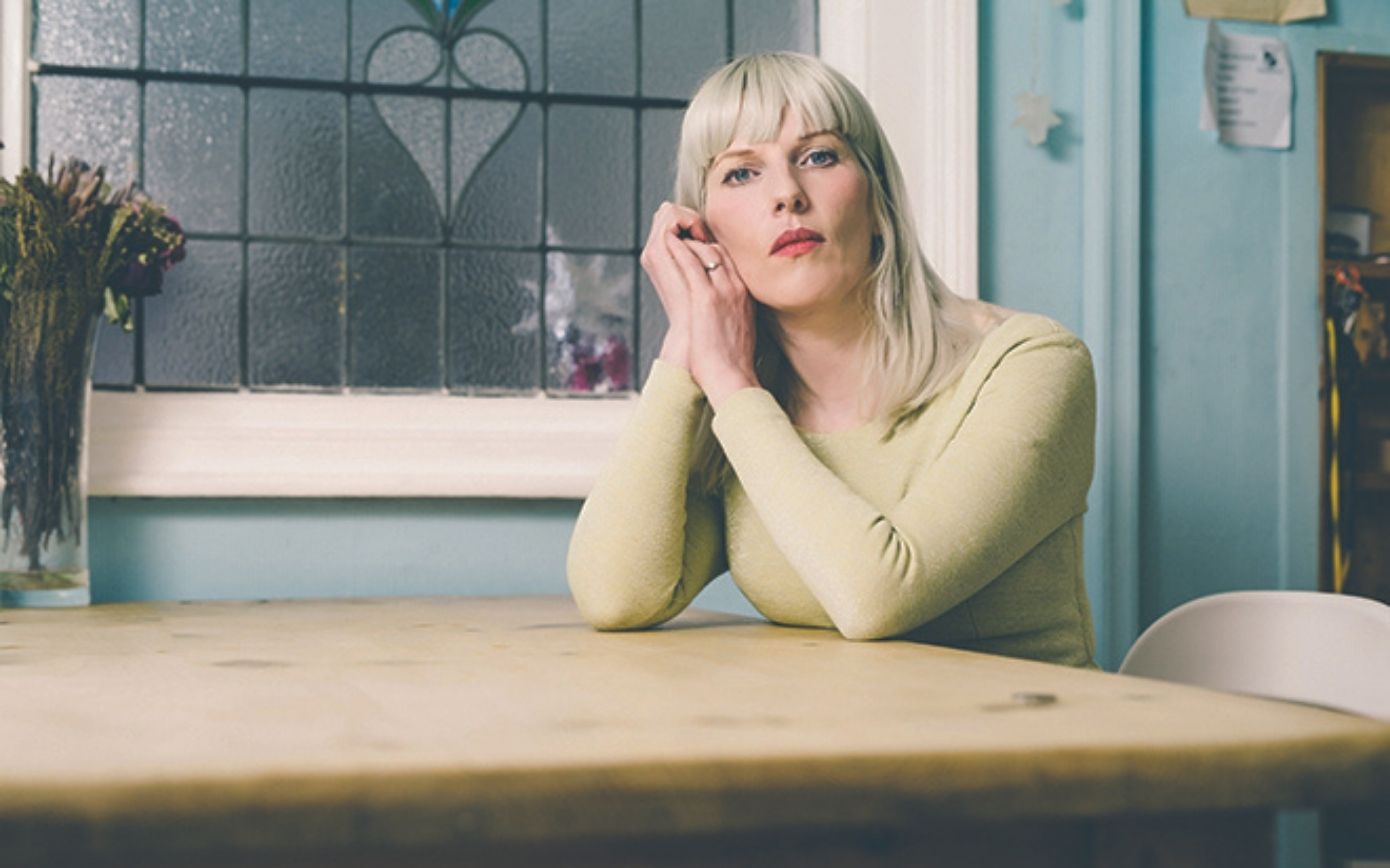 Belfast writer Wendy Erskine talks about her neighbourhood and home, as she publishes her latest book, Dance Move …

Wendy Erskine is a distinctive voice in the new wave of Northern Irish fiction, setting her stories in and around her native Belfast, in neighbourhoods peopled by characters whose seemingly mundane lives take unexpected turns. They tend not to go far, moving between shops and workplaces, cafés and pubs, community centres and salons. The scope of their lives may be small, they’re often touched by misfortune, but there are brilliant episodes too and you want to stay with them even as the stories end. There’s a novel in each tale and in several, a vague sense of menace prevails.

Erskine studied at Glasgow University and taught literacy before embarking on a post-grad that brought her back to Belfast where she is now a teacher and head of department in a secondary school, and has recently been appointed a Fellow at Queen’s University. Her work has been published in The Stinging Fly, Winter Papers, New Irish Writing from Northern Ireland and Being Various: New Irish Short Stories. Her first collection, Sweet Home, has been translated into Italian and Arabic. She describes her neighbourhood.

ON HOME Home is a house off the Cregagh Road in Belfast. It’s a place with a very rudimentary central heating and plumbing system, and a kitchen which is falling apart, but I like its quirks. There are some nice stained glass windows. It’s not a temple to clean minimalism, that’s for sure. There’s stuff everywhere. I frequently buy books I’ve already got because it’s easier than trying to find them in all the teetering piles in all the various rooms. On the table where I am writing right now, there is a big vase of irises, two mini pumpkins, a bottle of Augustinus Bader Rich Cream, a spoon and a Meteors album.

ON ROOTS I feel very connected to the older, departed members of my family: on my dad’s side, quick-witted and mischievous women who liked playing cards, and on my mum’s, stoical, thoughtful and impeccably mannered ladies. Have I inherited even just a little something from these individuals? Here’s hoping!

ON MY NEIGHBOURHOOD I love my neighbourhood. Look down one end of the street and you will see the Harland & Wolff cranes. Look down the other and there are green hills. In between, you’ll find charity shops, nail bars, tanning salons, a wool shop, takeaways and a brilliant Co-Op. Nearly all of my stories are set in and around this area. It’s funny: sometimes people say, do you think you can move beyond this milieu? And I think, why would I do that? Are you saying that people’s lives are richer elsewhere? I hardly think so.

ON WRITING I am both very serious and not serious at all about writing. I work almost obsessively on my stories and the characters occupy my mind most of the time. There’s such a high when I feel my execution more or less matches, or even exceeds, the initial idea. But at the same time, I don’t elevate the writer, or writing, or reading for that matter, as having some special category status. It’s possible to lead a good life without having read too many books. That said, I’m very grateful for the readership I have. More people than I might have anticipated are into what I do. They’re believers. That’s special. My new collection, Dance Move, was described as ‘cosmic quotidian’ and I think that’s perfect. It encompasses the ordinary and the deeply significant. There’s sadness, loneliness and devastation. But also a lot of laughs.

ON MY DESK I work at the kitchen table. It’s not that there aren’t other places in the house where I could do it, but I always seem to gravitate to the same spot. On a Thursday I sometimes work in the MAC arts centre in Belfast. Or I might go to the Linen Hall Library in the city centre. It’s old, beautiful and has a lovely, surprisingly rococo café.

ON READING I’ve been reading dozens of book submissions for the Republic of Consciousness Prize, a competition for small presses. I’m one of the judges this year. It’s amazing to see the imaginative reach of books produced by indie publishers. Just as much as short stories, I like long, immersive reads. During the winter, we had a Zoom reading group. For three hours on a Sunday night we read aloud David Keenan’s incredible Monument Maker. That was a great experience.

ON WHAT’S NEXT Sweet Home was optioned by a TV production company. I have done work on that and who knows what will come of it? I’m involved in a dance-related film project. I’ve got a little book coming out soon called On Photography; short fiction but it may become part of something bigger. I’m putting together a book to do with art and art criticism. I’ll continue hosting my radio show, “Strange Religion”, on Soho Radio for Rough Trade Books. I have been appointed a Seamus Heaney Fellow at Queen’s University, so that is pretty exciting. But I’m also a full-time teacher in a school and head of department. What’s next is mainly that. In conversation with Orna Mulcahy. Dance Move is published by The Stinging Fly, €15.